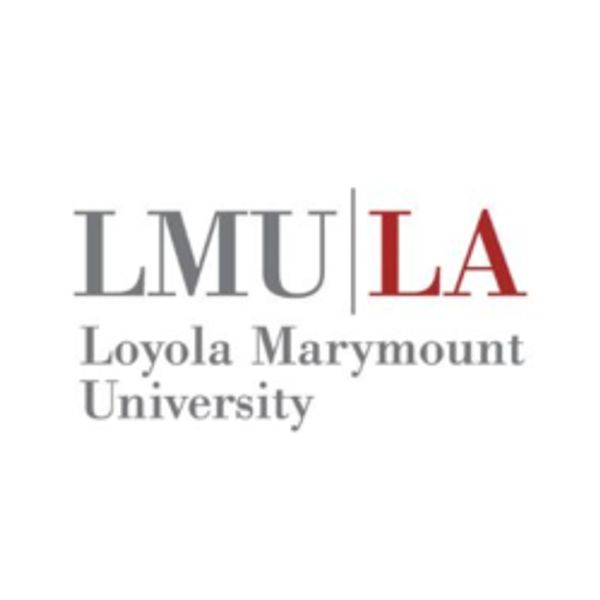 This entity hasn't been claimed yet.